As a member of the firefighter control workforce, the FBU can provide you with support, specific to your role and related concerns.
What does the CSNC do?

The CSNC advises the Executive Council on matters affecting the conditions of employment of emergency fire control FBU members, and associated negotiations.

We also advise the Executive Council on organisation and the recruitment of control members into the Union.

The member from each region is elected by regional firefighters and control Union members. The National Chair and Secretary are electedby the relevant members nationally.

In conjunction with the Executive Council, the CSNC also organises an annual general meeting of representatives of control staff members.

In addition, the CSNC advises and supports all aspects where firefighter and control staff is involved, including…

The CSNC is also responsible for Health & Safety and FAW , and influence at the NJC  level.

What does my regional CSNC representative do? 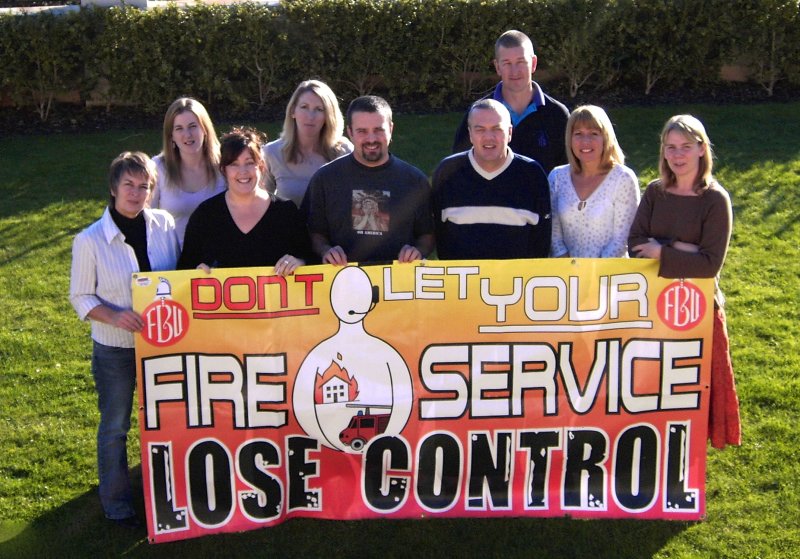 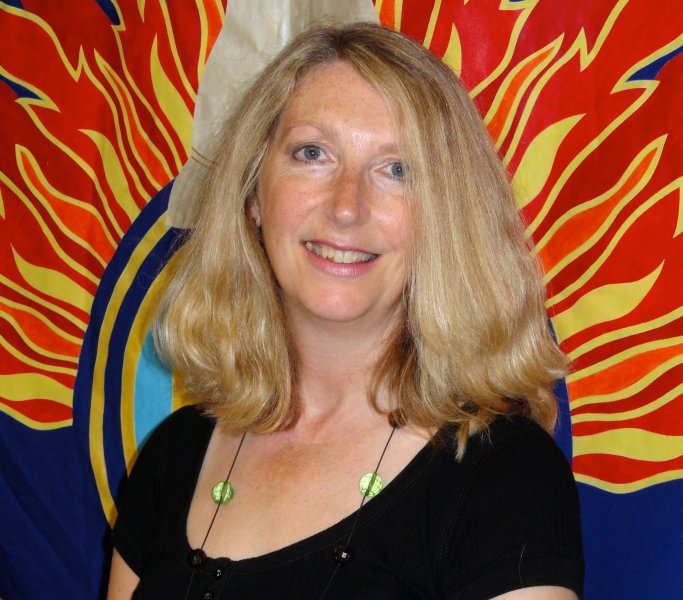