Circular to all FBU members from General Secretary Matt Wrack:

As you will be aware, the FBU has successfully challenged the government over age discrimination relating to members who joined the 1992 Firefighters’ Pension Scheme before age 20.  This is more commonly known as the ‘18-20 claim’.

Previous circulars reported that we had corresponded with the Home Office in relation to the unacceptable delays and that the FBU had received draft regulations to consider.

The FBU has now responded to the Home Office confirming that the proposed amendments to the 1992 Firefighters’ Pension Scheme are satisfactory and that we agree to the remedy being enacted.

Home Office has confirmed that the next part of the process, which involves collecting data from Fire and Rescue Authorities (in England), will commence shortly and will allow the payments to be made without any further significant delays.

The FBU has also received confirmation that the legislation has also been shared with the relevant departments in Northern Ireland, Scotland and Wales which should also allow the issue to be progressed without unnecessary delays.

We expect that in England alone around 2,500 firefighters will receive some recompense from this 18-20 action taken by the FBU. It is worth noting that we are the only fire service organisation to pursue this case.

Further information will be issued once available 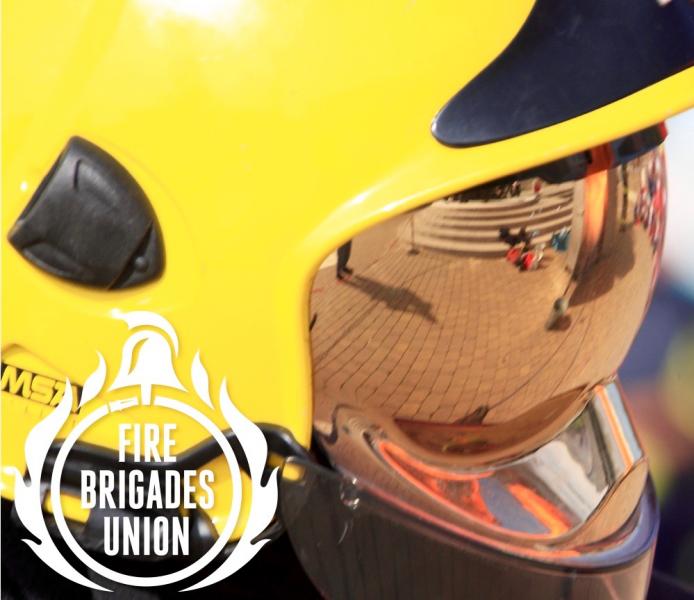