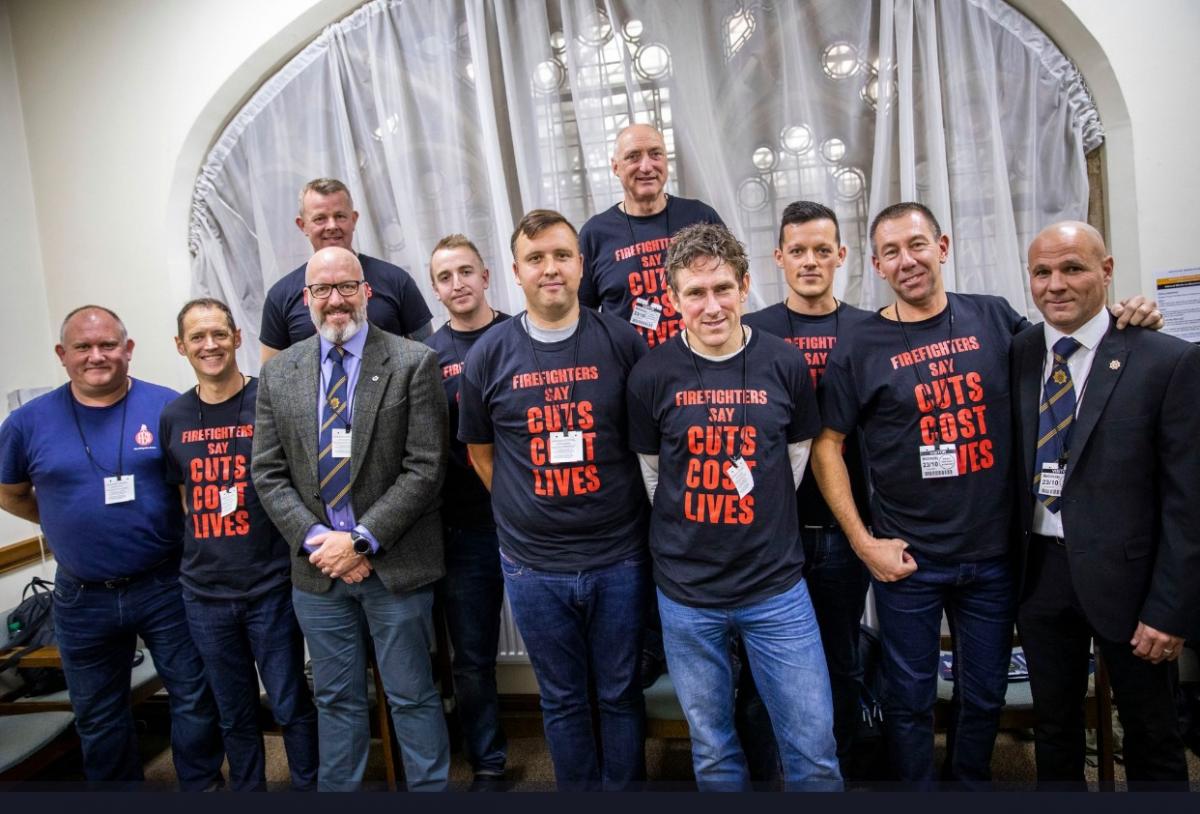 Firefighters in Devon and Somerset took their ongoing campaign against the dangerous "Safer Together" cuts proposals to Westminster on Wednesday 23rd October.

Firefighters met with MP's, on a face to face basis, to explain how these proposals will put both firefighter and public lives at a greater risk. As it says on our T-shirts "Cuts Cost Lives" and MPs need to hear this from frontline firefighters who put their lives on the line day in day  out. 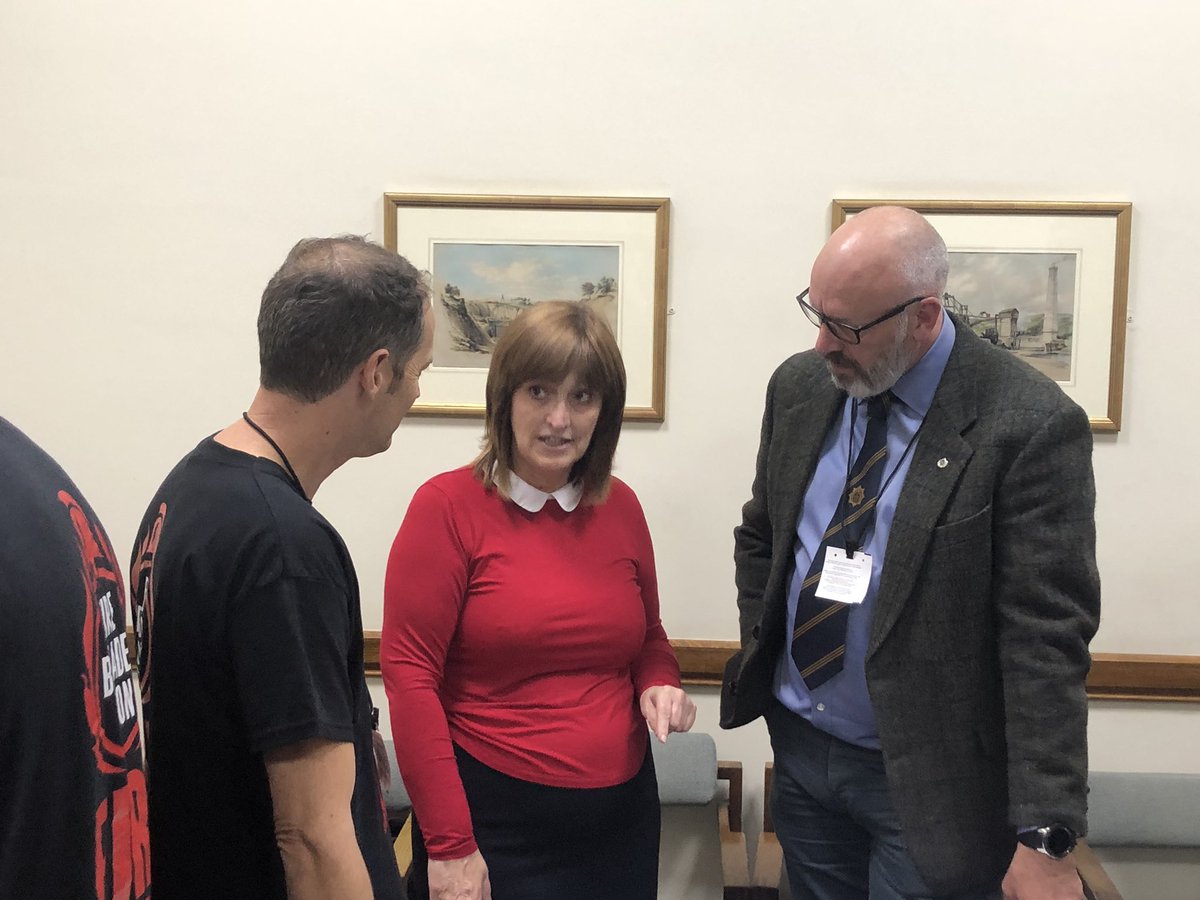 After listening to our members reasoning and frontline experiences the 9 MPs who attended were clearly supportive of our campaign which shows how effective lobbying can be. Members will be following this support  up, as the vast majority of MPs who attended were Tories, who are no friends of the FBU or the fire service in general.

A special message of thanks has to go to the Shadow Fire Minister Karen Lee who took time out of her busy schedule to attend as did Luke Pollard and Ben Bradshaw, great support from all  three.

MP's who could not be bothered to turn up to discuss their fire service were Johnny Mercer, Kevin Foster, Geoffrey Cox, Ian Liddell Grainger, David Warburton, Rebecca Pow (has contacted head office since asking for some information), and James Heappey - FBU members should remember this when they are asking for your votes at the next general election!

Letters will now be sent to all Fire Authority members requesting they meet with the local officials to discuss our response as well. Finally members would like to thank Dave Green, Mary, Craig at head office for helping get our message across to MPs and Jess Hurd for the great photos she took.