CIRCULAR TO ALL FBU MEMBERS FROM GENERAL SECRETARY MATT WRACK

As previously reported, the FBU is currently challenging government in relation to the transitional protection it introduced as part of imposing the 2015 Firefighters’ Pension Scheme.  This particular challenge uses test cases from around the UK.  It includes arguments relating to age discrimination but also incorporates further claims around race, gender and equal pay.

There are similarities between our case and a challenge taken by a group of judges.  That case is slightly ahead of ours in the legal process.  This has allowed us to monitor the judges’ case on technicalities that may affect ours.

To date, a ruling on the judges’ case in relation to a non-discrimination rule has been helpful.  In short, the government was claiming that they were required to discriminate through their transitional protection because of the requirements of the legislation introducing the scheme.  The ruling however dismissed this argument.

In relation to our case, a technical hearing was held over three days starting on 31 May 2016. At this hearing, the Home Office did not even attempt to repeat the argument made in the earlier judges’ case, although the fire authorities did.  We have argued that we recognise that FRAs are obliged to follow the legislation, but that they must operate the scheme to conform to all non-discrimination requirements.

FRAs are also suggesting that some of our claims are out of time because the scheme was introduced on 1 April 2015.  This point has been disputed on the grounds that the affected members are continuing to be discriminated against because of the protection arrangements.

The FBU legal team remains confident in all our arguments, but members must recognise that we are all preparing for a lengthy legal battle on this issue, and that these technical arguments are only a first stage of the challenge.

We are however expecting a ruling on this particular technical element shortly and members will be kept informed of developments. 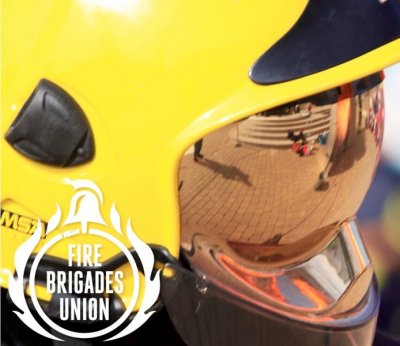 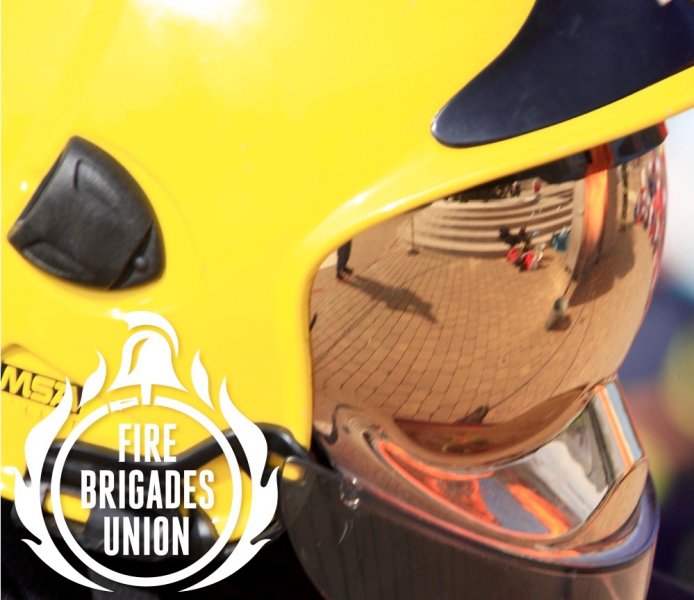